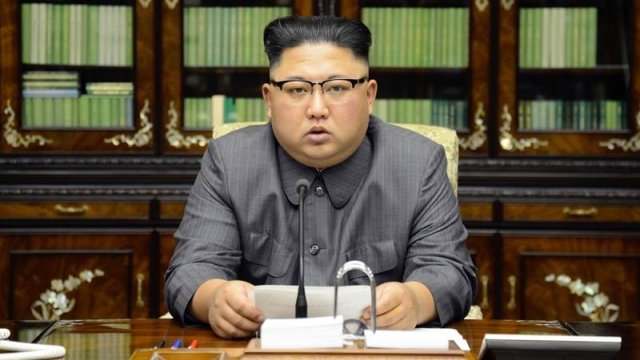 The public notice gave no explanation.

The State Department says North Korea has used chemical weapons. That means the nation will face even tighter restrictions on foreign aid.

The notice didn't contain much explanation, but it seems likely it's referencing the assassination of Kim Jong-nam, the half brother of North Korea's current leader. Back in February 2017, Kim died after being exposed to VX nerve agent.

North Korea has also come under international scrutiny over its possible connection to chemical weapons in Syria.

The State Department's official report is set to be published Monday.