State Department Issues Travel Advisory For Some Parts Of Mexico 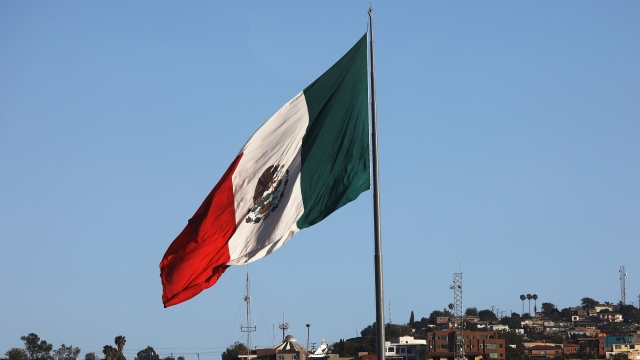 The level 2 advisory asks that Americans exercise increased caution while in the country because of violent crime.

The U.S. State Department has issued a travel advisory for some parts of Mexico, citing an increase in violent crime including kidnapping and homicide.

The level 2 advisory asks that Americans exercise increased caution while in the country. The U.S. government is stressing that it has limited ability to provide emergency services in many areas of Mexico, should travelers run into trouble.

The advisory instructs Americans not to travel to the state of Sinaloa — where criminal organizations and violent crime are widespread — as well as four other states. In addition, travelers are being advised to reconsider traveling to 11 other states.

U.S. government employees are not allowed to travel between cities after dark or hail taxis on the street.

Any Americans who are traveling in Mexico are being asked to use toll roads when possible and to keep family in the U.S. informed of their travel plans.