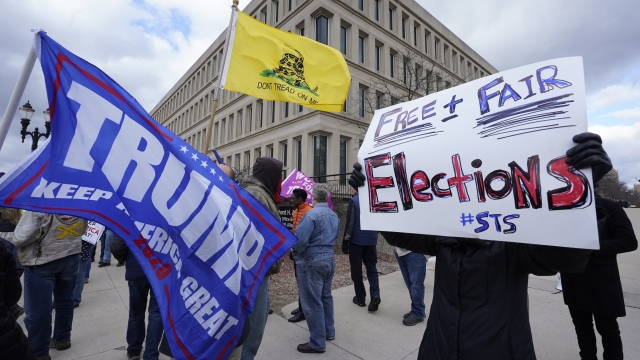 As Michigan's 16 electors cast their votes for president today the state's legislative buildings will be closed.  Officials say that's because of "Credible threats of violence."

The election in Michigan, which showed Biden winning by more than 150,000 votes, is just one of the state results President Trump has contested.

A plan to kidnap Michigan's Democratic governor and possibly take over the capitol building was foiled earlier this year in an FBI raid.