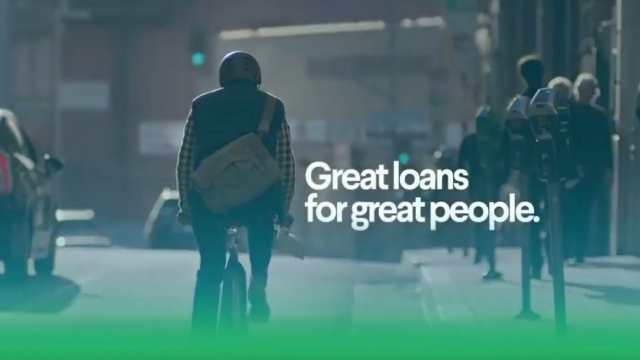 SMS
Startup Company Is Spending 20 Percent Of Its Budget On Super Bowl Ad
By Matt Moreno
By Matt Moreno
January 27, 2016
Online lender Social Finance, aka SoFi, will shell out about $5 million for the 30-second ad spot.
SHOW TRANSCRIPT

At roughly $5 million for 30 seconds of airtime, Super Bowl ads are not cheap, even for the biggest companies.

But with 114 million people watching the big game, there's no question advertisers get a ton of exposure.

Still, doesn't spending one-fifth of your company's annual budget on a 30-second ad sound foolish? Not for one startup finance company.

That's exactly what marketplace lender Social Finance, also known as SoFi, is doing. The company's only been around since 2011, but it's hoping the Super Bowl spot can help it become a household name.

"This is the beginning of a bankless world. Don't bank. SoFi," the ad says.

The Wall Street Journal reports the company first looked to go digital with its first major advertising push, but the online lender didn't think that would create the buzz it wanted. That's when the Super Bowl entered the picture.

"We felt it was the right time to make the investment to tell who we are and what the brand stands for," SoFi COO Joanne Bradford told AdAge. "The Super Bowl is the most effective buy that exists out there." (Video via TechCrunch)