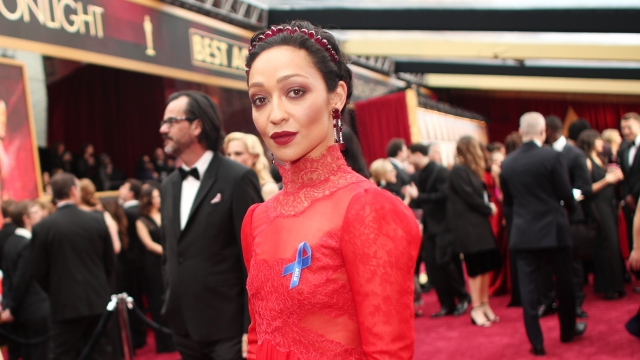 Some stars wore blue ribbons on the red carpet.

Ruth Negga, Karlie Kloss, Lin-Manuel Miranda and his mother, Luz Towns-Miranda, were just some of the people who walked the red carpet with a small accessory that speaks volumes: blue ribbons.

The ribbons are symbolic of the American Civil Liberties Union, a nonprofit organization whose mission is to "defend and preserve the individual rights and liberties" of those in the U.S. The ACLU has been outspoken in its resistance of President Donald Trump and his proposed immigration ban. 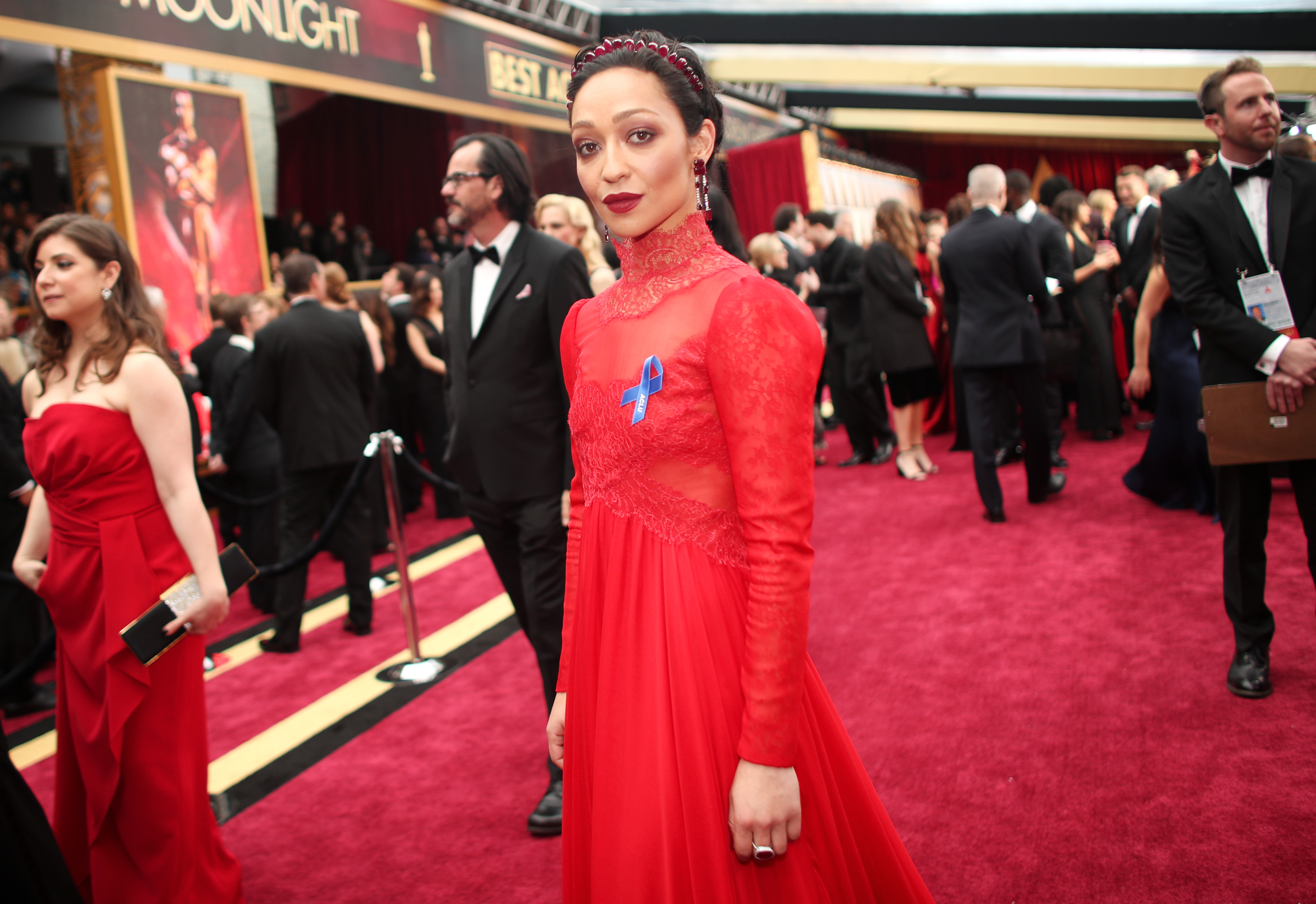 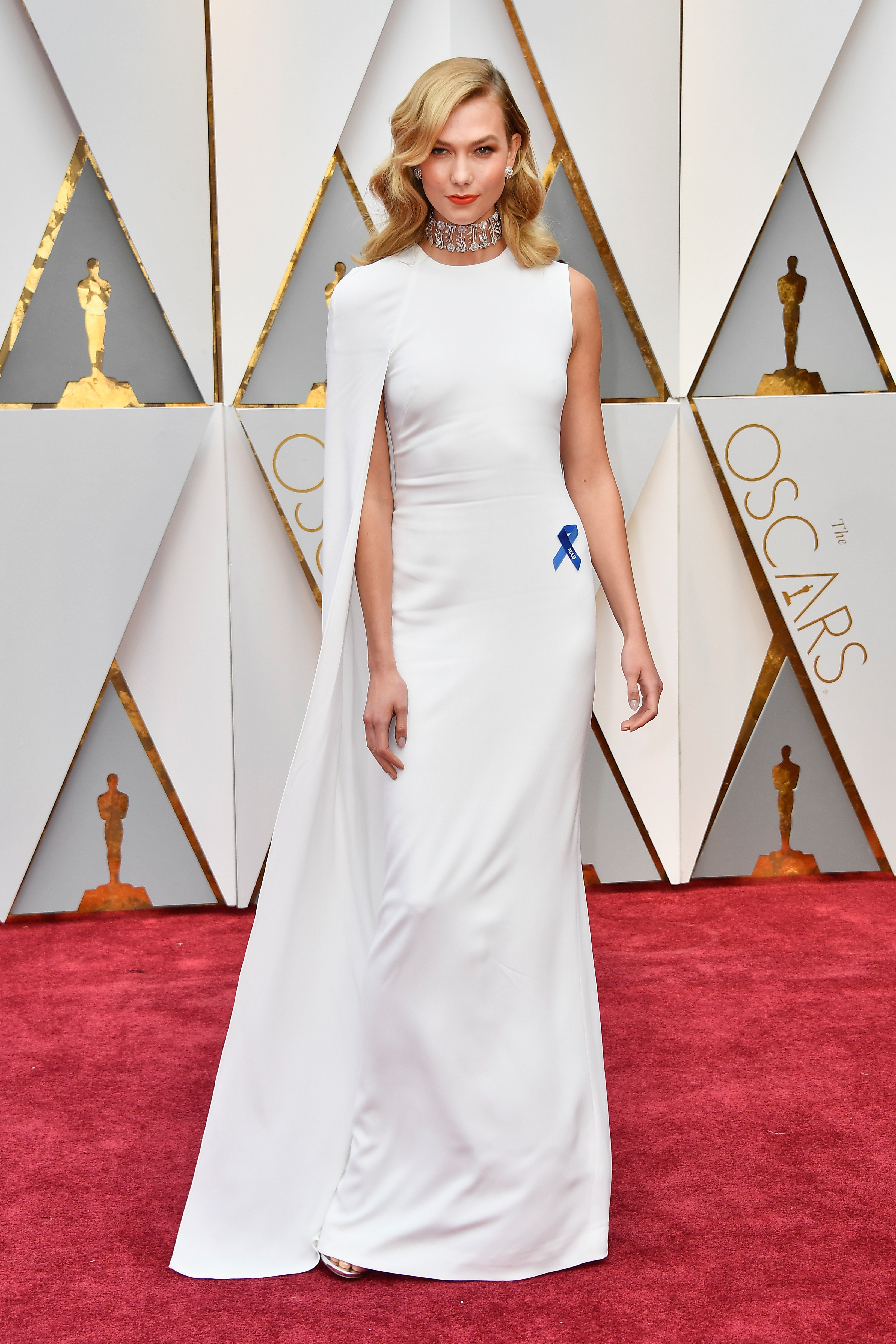 "I can't possibly accept this award."

Ruth Negga, Lin-Manuel Miranda are among many stars sporting bright blue ribbons in support of the ACLU https://t.co/5lBfwcKHnh #Oscars pic.twitter.com/WngFYQLRlI

The 'Make America Great Again' Dress And Other Grammys Fashion

Singer Joy Villa, who wore the dress, also describes herself as an actress and vegan health coach.

If you've been paying attention to the past couple award shows this season, it probably doesn't come as a surprise to see some political statements tonight at the Oscars.

Kristin focuses on engaging with Newsy's audience like a real human. She's passionate about restoring trust in journalism and bridging conversations that help people understand one another and the world around them. She invites you to share your perspective — or funny cat videos. You can reach her at kristin@newsy.com or follow her on Twitter @kristinrohlwing. @kristinrohlwing