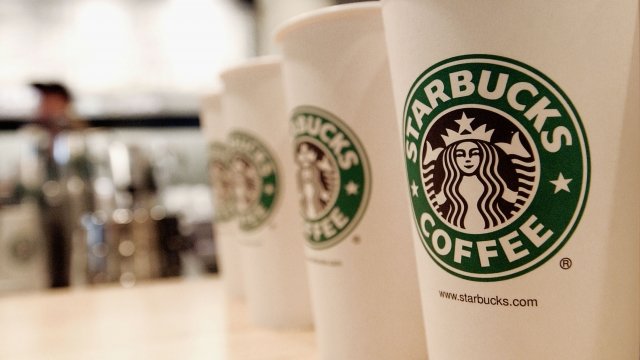 By Cat Sandoval
November 30, 2018
The coffee company is finally coming around to banning explicit content in its stores after making the initial promise to do so years ago.
SHOW TRANSCRIPT

Starbucks had made a similar commitment in 2016, but didn't follow through. Earlier this week, internet safety organization Enough is Enough called them out for breaking their word.

"So you know what, Starbucks we're calling you out on this," Enough is Enough President Donna Rice Hughes said. "You were not honest. You have not told us and the American people the truth and it's time to do what you said you're going to do." 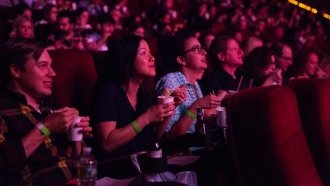 Eating In Reel Life: The Fandom Of Film Foods

Enough is Enough advocates for safe internet for children and families and they have successfully petitioned McDonald's to filter its free public Wi-Fi. Earlier this week, the advocacy group gathered more than 26,000 signatures to demand safe Wi-Fi in Starbucks stores, prompting the coffee giant to respond.

A Starbucks spokesperson told Newsy that "illegal" or "egregious" content rarely occurs and that "to ensure the Third Place remains safe and welcoming to all, we have identified a solution to prevent this content from being viewed within our stores ... in 2019."

While the company didn't go into specifics on exactly how they'll filter out explicit content, Enough is Enough says they won't celebrate until they actually see action take place.

If or when Stabucks filters their content, they'll join the ranks of other restaurant chains like McDonald's, Chick-fil-A, and Subway. Those restaurants set up their filters in 2016.