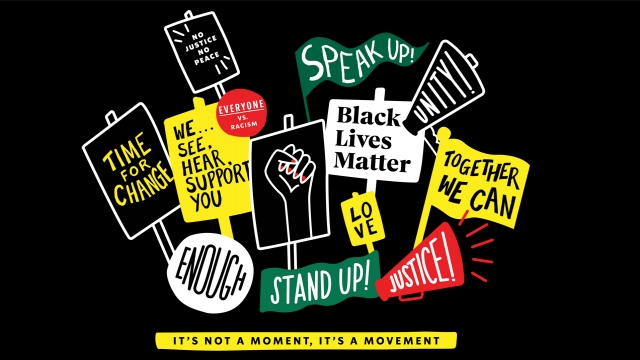 Starbucks is reversing a policy that barred workers from wearing clothing or accessories related to the Black Lives Matter movement.

The company supports Black Lives Matter, according to a press release and its social media pages. But its company policy banned any political or religious attire in order to "create a safe and welcoming" environment.

When it started enforcing that policy in relation to the Black Lives Matter movement, many consumers called for boycotts. Critics pointed out that the company promotes LGBTQ Pride Month on cups and gift cards despite its policy on political issues.

In response to the outcry, Starbucks reversed its decision Friday and it took it a step further: It's sending Starbucks-branded Black Lives Matter T-shirts to hundreds of thousands of employees.

In a letter to company partners, executives wrote: "Together, we're saying: Black Lives Matter and it's going to take ALL of us, working together, to affect [sic] change."