Benvenuto! Starbucks Plans To Open In A Country Where Coffee Is Life 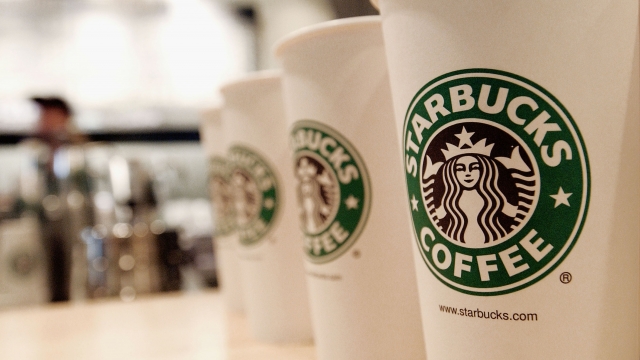 Starbucks is finally breaking into a country where coffee isn't just something you drink to wake up in the morning — it's "a way of life."

The coffee chain said Wednesday it'll open what it calls a "coffee shrine" in Milan next year.

Starbucks opening a roastery in Italy is a big deal.

For one, it'll be the first of the company's high-end locations in Europe.

"Strategically, it's not the biggest market in the world, but it's the most important market for me personally and for the company," Schultz told Bloomberg. "Why? Because the Italians mastered coffee way before Starbucks."

Italians have their own coffee culture, and their language for it is definitely different from Americans'.

For example, an Italian barista might give you a funny look if you try to order an espresso because over there, it's just a technical term and not an actual drink.

And if you ask for a latte, prepare to be handed a glass of milk — because that's what you ordered.

Instead, you'll need to order a caffè latte if you want the U.S. version, a straight latte.

So Starbucks might need to retool its menu to fit in with Italian coffee-lovers. And it might not need to stock those iconic portable cups. Many Italians might drink coffee up to eight times a day, but they rarely do so while on the go.

After opening its Milan Reserve Roastery in 2018, Starbucks's Italian licensee and business partner Percassi will open a number of regular Starbucks locations in the Italian city. A Starbucks press release says "each new store will be carefully designed and curated to respect the local community and unique Milanese context."