Starbucks Plans To Offer Coffee Delivery Across The US 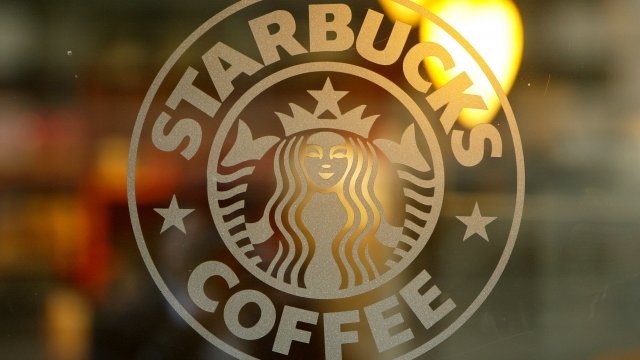 Starbucks is upping its delivery game.

The coffee giant announced Thursday it will expand its delivery service with Uber Eats to nearly a quarter of its U.S. company-operated stores early next year.

Starbucks started testing delivery with Uber Eats in Miami earlier this year. Company executives told investors they hope changes like this will help Starbucks "build and amplify the brand."

Starbucks has been offering delivery through services like DoorDash, Grubhub and Postmates for a while now. In some cities, residents have had the option to order deliveries from Starbucks for years.

What makes the Uber Eats partnership different is that it includes the launch of a Starbucks' service, aptly named Starbucks Delivers. It's been touted as a more streamlined experience. The company says it's created custom beverages "specifically designed for delivery," in addition to special packaging, like spill-proof lids, tamper-proof seals, and containers that should keep orders hot or cold regardless of when they were ordered.

Starbucks already rolled out the service in China earlier this year through a partnership with Alibaba.  Deliveries over there usually take 30 minutes or less.

Starbucks Delivers will be similar in the U.S., with customers eventually able to order delivery through the Starbucks or Uber Eats apps.

The announcement comes just a few weeks after the coffee chain said it would lay off about 5 percent of its global corporate workforce.

Starbucks has struggled with stagnant sales for some time now. As a result, it's had to cut back on store growth and close underperforming stores.

It's unclear which cities will get Starbucks delivery in the coming months.