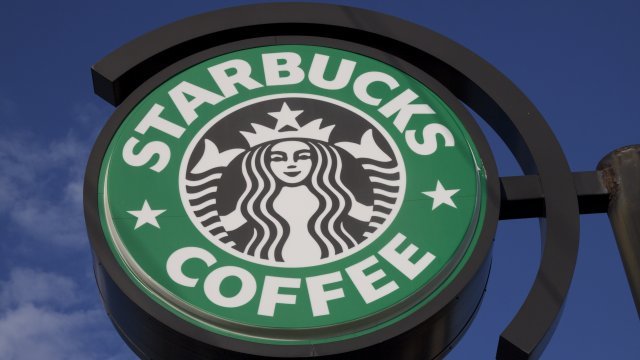 Starbucks has hit a milestone when it comes to employee compensation.

The company said it's achieved complete gender and race pay equity in the U.S. and is now striving to reach the same goal worldwide.

In a statement, Starbucks' chief partner officer said it's been working on closing that gap for about a decade.

In an attempt to increase transparency and encourage other companies to follow suit, the coffee chain also revealed steps it's taken to make progress on pay equity. They include checking for compensation gaps regularly, using a calculator to establish starting pay rates based on experience, analyzing raises to ensure equality and not asking job candidates about salary history. Starbucks also began working with women's organizations to assist with those efforts.

According to the most recent Census Bureau data, women in the U.S. make an average of 80 cents for every dollar men make.