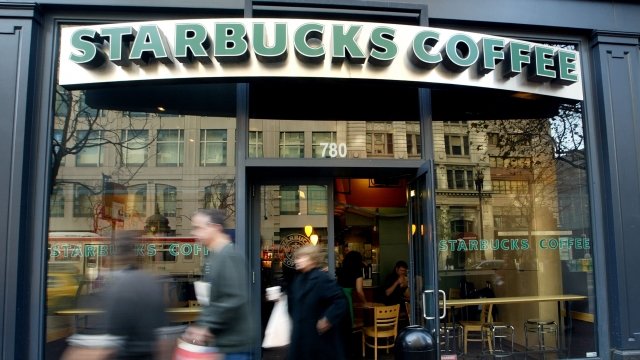 On Wednesday, Starbucks released a preview of the curriculum for its racial bias training session scheduled for May 29.

The company is closing more than 8,000 of its U.S. stores for the partial-day training after two black men were arrested in a Philadelphia location in April. An employee called the police when the men didn't order anything while they were waiting on a third person to arrive.

A video released by the company briefly highlighted different sections of the planned training and showed "guides," experts and Starbucks board members who are contributing to the conversation.

Starbucks says this training is just a "first step" in a "long-term journey" meant to increase employees' understanding of racial bias. It also plans to have future training sessions.

The company says it will share its training materials with other companies and organizations that want it. The curriculum will also be made available to the public after May 29.