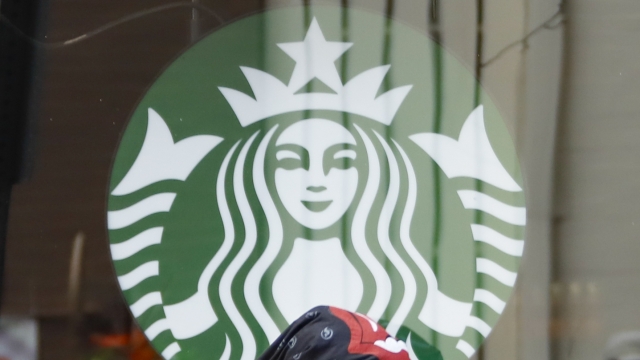 SMS
Starbucks Executive Salaries To Be Tied To Diversity Goals
By Cat Sandoval
By Cat Sandoval
October 16, 2020
By 2025, they plan to increase minority representation to 30% in their corporate levels and 40% in their retail and manufacturing.
SHOW TRANSCRIPT

Next year Starbucks will tie their executives salaries to diversity goals. While they're not specific on exactly how their salaries will be affected, they are clear on their goals. By 2025, they plan on having 30% of their corporate levels and 40% of their retail and manufacturing roles to be Black, Indigenous and people of color. Right now, minorities make up less than 20% of senior vice president positions or higher. Compared to the US population, people of color make up around 40%.

"You have to start asking if we've been trying our hardest for a decade, for a decade and a half. And we've seen some progress, but not a ton of progress. … Maybe we should rethink not just soft incentives, but harder incentives like Starbucks."

Lareina Yee leads Women in the Workplace diversity studies. She says there's not a one size fits all solution. For Starbucks, diversity initiatives have increased after two Black men were racially profiled by a Starbucks barista in Philadelphia two years ago.

Yee says some companies saw success through incentives like recognition or bonuses instead of financial penalties. Starbucks' push for diversity may make other companies rethink their approach to diversity. 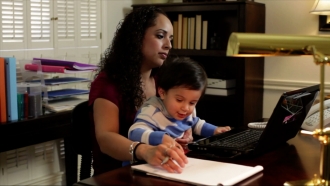 The diversity, gender, wage gap also starts at the beginning, a Mckinsey study found for every 100 men that are promoted from entry level positions, only 71 of Latinas and 58 of Black women are promoted. And Yee says the coronavirus is adding extra pressure for women to leave the workplace.

"This idea that we could have a gender recession in front of us is really alarming," says Yee.