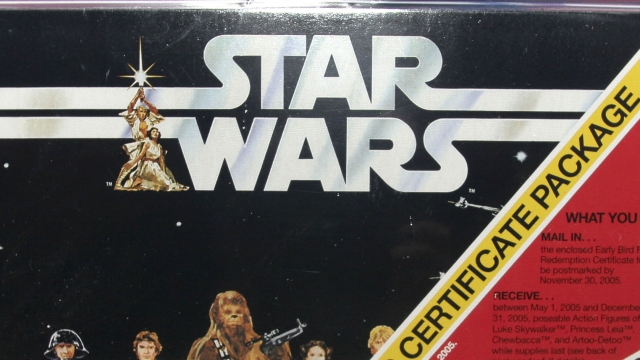 SMS
40 Years Ago, In A Galaxy Far, Far Away...
By Evan Thomas
By Evan Thomas
May 25, 2017
"Star Wars" was never a sure thing, but it launched one of the most popular film franchises in history.
SHOW TRANSCRIPT

At 40, "Star Wars" is still going strong as one of the most popular and successful movie franchises in history. But it didn't start that way.

Writer and director George Lucas told the American Film Institute it was never a sure thing.

"We expected the first film to not do that well," Lucas said. "'If this one doesn't do well, how am I going to get the next one made?'"

The actors who brought us "Star Wars" have told stories about the luck — and the odd experiences — of being part of that first story from the very beginning.

Here's Harrison Ford at the Cinequest film festival: "I was asked by George if I would read with the other actors. No indication that I might be considered for a part in the film."

The BBC interviewed Carrie Fisher just after filming: "I wanted to know what the lunch breaks were going to be like. When they said cut, and here you were sitting around with three-headed monsters and people with hair-dryer heads and so on."

And Mark Hamill still remembers his first lines: "When I did the screen test, I said, 'Is this parody? Is it like a Mel Brooks movie or something? Who talks like this?'" 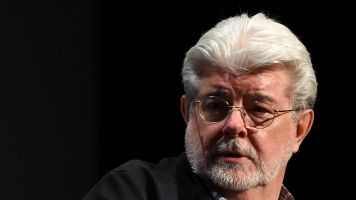 Everyone Liked The New 'Star Wars' Movie — Except George Lucas

But Luke Skywalker soon became a household name, and Lucas got to realize his vision with five more films. Disney has added two since it acquired Lucasfilm and has four more on the way.

In a talk at the USC Marshall School of Business, Disney CEO Bob Iger said the future's looking as rosy as ever.

"We've got a creative team actually thinking about what could be another decade and a half of 'Star Wars' stories," Iger said.