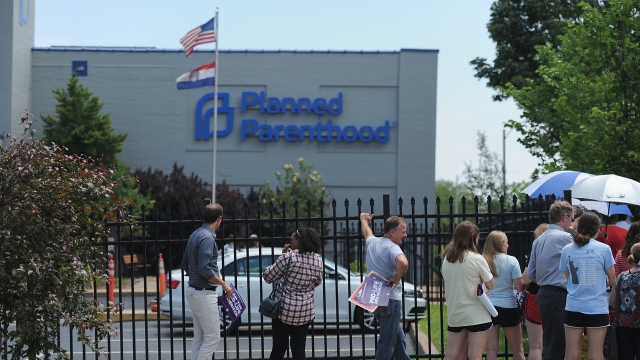 On Friday, Missouri's Administrative Hearing Commission granted the state's only abortion clinic an extension so it can continue providing abortions.

The stay comes after St. Louis Judge Michael Stelzer extended a preliminary injunction to 5 p.m. Friday so the clinic could keep providing abortion care and have enough time to challenge the state's decision to the commission.

Recently, the St. Louis clinic announced that it would refuse to comply with a state order to conduct an extra pelvic examination for women seeking abortions. Clinic doctors said the procedure was medically unnecessary.