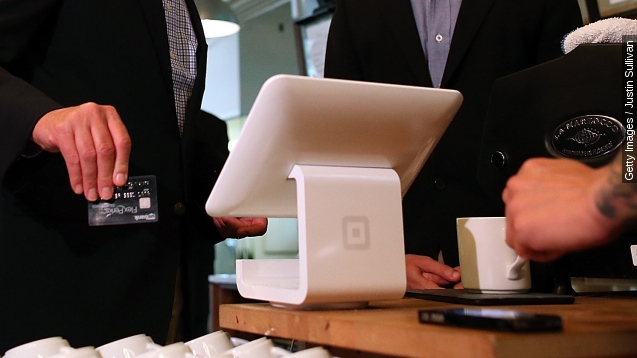 SMS
Square Filing Shows Investors Are Sick Of Seeing Money Burn
By Leah Becerra
By Leah Becerra
November 8, 2015
Tech unicorns, new firms with billion dollar valuations, have enjoyed a fairly easy existence lately, but that could be about to change.
SHOW TRANSCRIPT

The last couple years have spoiled the tech industry with high valuations, easy money and overly forgiving investors — and we've seen a ton of successful initial public offerings for unicorns.

Unicorns are newer startup style firms with valuations above $1 billion. And they've been allowed much higher burn rates — or money that's essentially lost — than ever before. For investors, that means risk. (Video via Bloomberg)

But it appears that all that risk and the time of the unicorn is ending. Unfortunately for payment company Square, this change has come just in time for its IPO.

The company isn't necessarily doing poorly, but its IPO filing valuation should alert other unicorns that the future isn't going to be so easy. (Video via Square)

Square plans to price its IPO at $11 to $13 a share, putting the company's market cap around $4 billion. That's a lot of money, but it's about $2 billion less than a year ago when it reportedly had a $6 billion private valuation. (Video via Square)

Square's devaluation is a sign that markets could finally be starting to correct on some of the more risky investments, and a sign that unicorns will likely be more difficult to spot.

In public, anyway. Tech companies on the private market don't have to share financial information with the public. So, some companies are staying private, and probably still raking in the cash. This includes companies like Pinterest and AirBnB. (Video via Pinterest)

Also Uber, whose founder and CEO Travis Kalanick said at the WSJDLive conference that he plans to keep the company private — at least for a few more years. (Video via The Wall Street Journal)