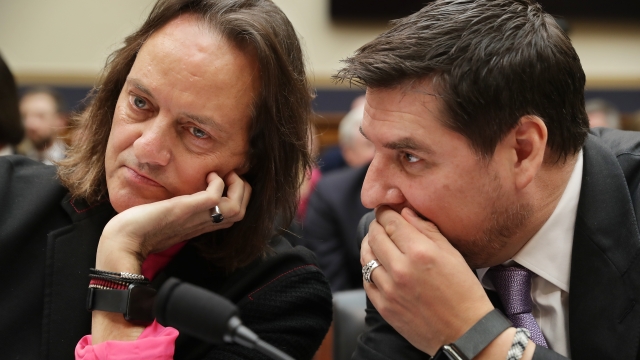 The FCC has formally approved the controversial Sprint/T-Mobile merger on a party line vote, despite concerns of less competition and higher prices for consumers. FCC Chair Ajit Pai called those concerns "simplistic, backward-looking claims,” but experts say they’re still going to be valid.

The merger sells off Boost Mobile and other assets to Dish, which will start serving as a new wireless carrier. But experts, and even some FCC committee members, worry the billions of dollars and the years it will take could prevent Dish from ever becoming meaningful competition.

Dish won’t have many subscribers, either. It would end up with about 9 million mostly prepaid customers, compared the the 100 million that a company like Verizon or AT&T have.

Experts also say the deal could be expensive for everyone, whether Dish succeeds or not. In October, the Communications Workers of America filed comments in the case against the merger, saying it would result in Americans paying "billions of dollars more each year for wireless service."