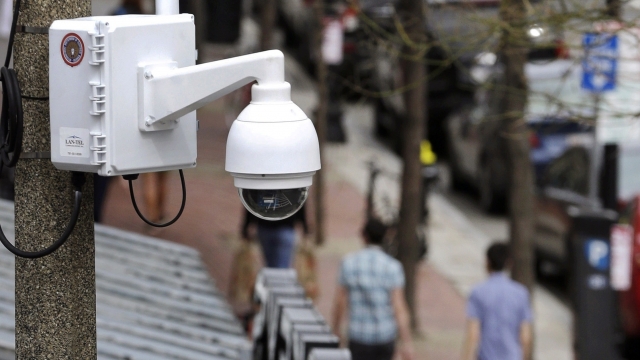 The classic problems cities face are poverty, traffic, public safety, energy and water. Some are turning to technology in hopes of addressing some of those issues.

"There is this desperate need for improving living conditions," said Philip Bane, managing director of the Smart Cities Council.

"Nashville is doing something where they're putting in sensors to measure water flow in all these places it could be dangerous," Bane said. 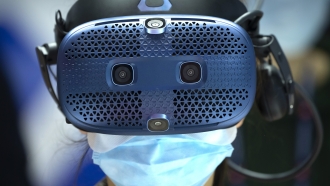 "How does that flooding affect someone who's disabled, or who's an immigrant and doesn't speak English," Bane asked. "That's the key to being smart. It's not that you collect the data. It's what you do with it."

Homayra Yusufi is a refugee from Afghanistan who is now an advocate, alarmed by a program in San Diego that was paused over privacy concerns. Streetlights were equipped with LED bulbs, cameras and sensors that were capable of monitoring air quality and optimizing traffic and parking. It promised to pay for itself through energy cost savings.

"Our communities have historically been affected by over-surveillance, especially after September 11," Yusufi said. "We had never heard of the lights. They were not only installed — thousands throughout San Diego — but they had also given exclusive access to the police department, which did not have a use policy."

The program was costing taxpayers millions of dollar more than expected. Community groups joined together calling for oversight and transparency about what it does with the data.

San Diego is now developing new policies with input from organizations, privacy advocates and technology experts. Yusufi hopes as interest grow in other cities, privacy is top of mind.