Corruption Allegations Against Netanyahu Back In The Spotlight 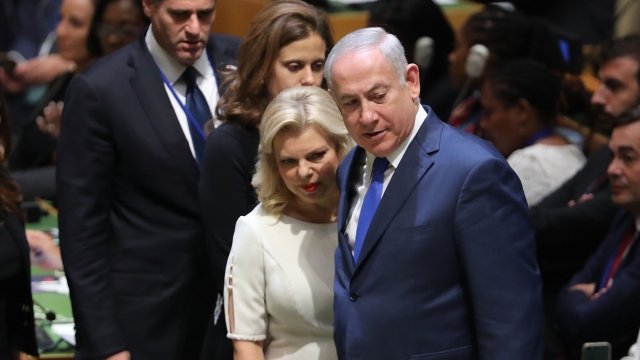 A recent audio recording of his son has brought corruption allegations against Israeli Prime Minister Benjamin Netanyahu back into the spotlight.

Netanyahu is currently under two criminal investigations. One revolves around expensive gifts given to the Netanyahu family; the other is about an effort to sway media coverage.

The allegations have weakened Netanyahu politically. Once a powerhouse in his party, members have recently pressed issues that, until recently, the prime minister would have sidelined.

Netanyahu has dismissed the allegations as politically motivated.