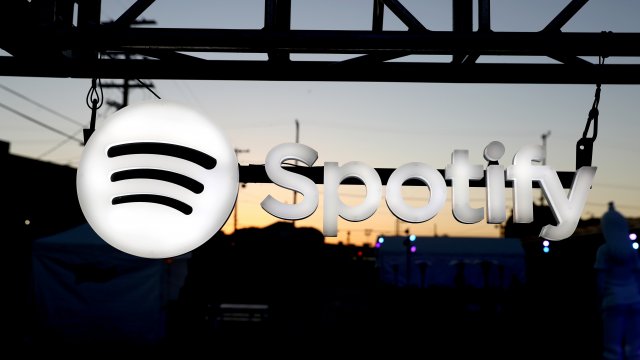 Political ads will not appear in Spotify's ad-supported tier or in its original or exclusive podcasts.

Spotify says it will stop selling political ads in the new year.

A Spotify spokesperson told Newsy in a statement: "We do not yet have the necessary level of robustness in our processes, systems and tools to responsibly validate and review this content. We will reassess this decision as we continue to evolve our capabilities."

According to Ad Age, which first reported it, Democratic presidential candidate Bernie Sanders and the Republican National Convention have both advertised on Spotify.

Other tech companies have also implemented new rules when it comes to political ads. Twitter banned political ads entirely with a policy that took effect Nov. 22. Facebook, on the other hand, still plans on running political ads and has declined to fact-check them.