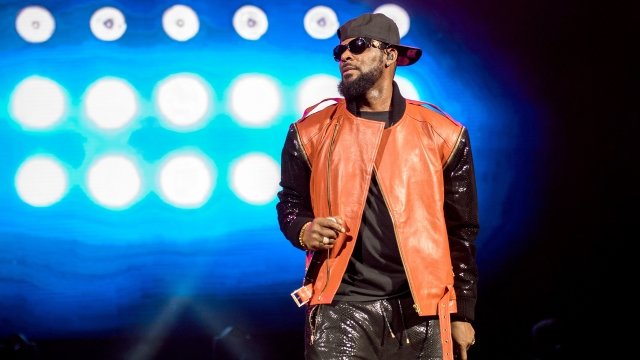 SMS
Spotify Says It Will Stop Promoting R. Kelly's Music
By Katherine Biek
By Katherine Biek
May 10, 2018
Spotify made the decision in accordance with its new policies around hate content and hateful conduct.
SHOW TRANSCRIPT

That's where the allegations against Kelly come in. Multiple women have accused him of sexual misconduct over the past two decades. He's also been accused of running a "sex cult."

Spotify told Billboard it won't get rid of Kelly's music entirely. But his songs will no longer be part of Spotify-created playlists or music recommended to users based on their individual preferences.

"We don't censor content because of an artist's or creator's behavior, but we want our editorial decisions — what we choose to program — to reflect our values," Spotify said in a statement.

Spotify's decision comes after the Women of Color committee within Time's Up joined the #MuteRKelly campaign and demanded entities like Spotify and Apple Music, as well as Kelly's record label, cut ties with the singer.