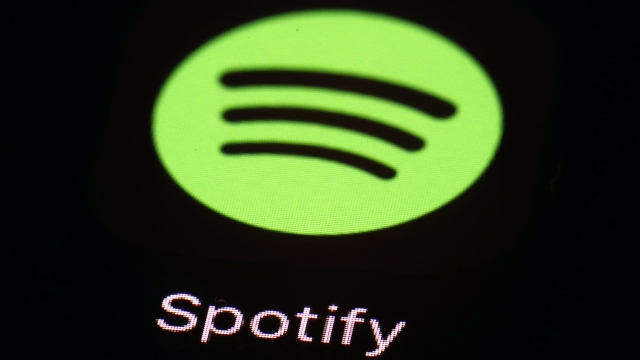 Following protests of Spotify kicked off by Neil Young over the spread of COVID-19 vaccine misinformation, the music streaming service said that it will add content advisories before podcasts discussing the virus.

In a post Sunday, Spotify chief executive Daniel Ek laid out more transparent platform rules given the backlash stirred by Young, who on Wednesday had his music removed from Spotify after the tech giant declined to get rid of episodes of "The Joe Rogan Experience," which has been criticized for spreading virus misinformation.

Ek said that the advisories will link to Spotify's fact-based COVID-19 hub in what he described as a "new effort to combat misinformation." It will roll out in the coming days, Ek said. He did not specifically reference Rogan or Young.

My thoughts on the controversy with @spotify https://t.co/nijJgNSc7m

Rogan responded to the fallout on Sunday, saying in a video on Instagram that he was only seeking to have conversations on his podcast with people who have "differing opinions."

He went on to describe incidents in the past where ideas were brushed off as misinformation but are now accepted as fact, citing the idea that vaccinated people were once believed to be unable to contract or spread the virus.

He also said that he schedules the guests on his podcast himself, and that he would try to book doctors with different opinions right after he talks to "the controversial ones." Rogan noted that he earlier sat down on the show with Dr. Sanjay Gupta, the chief medical correspondent for CNN, Dr. Michael Osterholm, who is a member of President Joe Biden's COVID-19 advisory board, and Dr. Peter Hotez from Baylor College of Medicine.

Rogan additionally welcomed the idea of adding advisories before podcasts related to COVID-19.