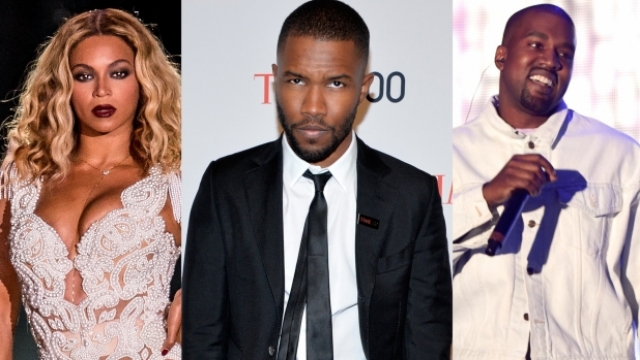 SMS
Spotify Says No, It Doesn't Punish Artists Who Give Exclusives
By Ben Lawson
By Ben Lawson
August 28, 2016
The company was accused of burying artists who gave exclusives to competitors.
SHOW TRANSCRIPT

Spotify says it isn't actually punishing artists for giving exclusives to other platforms.

Bloomberg cited anonymous sources who said the service was working to bury artists who were giving exclusives to competitors like Tidal and Apple Music.

The streaming giant was accused of placing artists farther down in search results and keeping their music out of featured playlists.

But the company told ReCode the report is "unequivocally false," which might be true because it could hurt Spotify more than it could help it.

Most of these exclusives, like Kanye West's album "The Life of Pablo," only stay exclusive for a limited time so they usually wind up on Spotify eventually.

That's because the artists giving exclusives are some of the biggest names in music right now, like Frank Ocean, Kanye West and Beyoncé.

It just doesn't make sense to keep artists that popular away from users when the competition is really heating up in music streaming and profits are nonexistent.

However, Spotify does need some way to discourage exclusives. It has largely refused to take part in the practice, saying it's actually harmful to the music industry because it encourages pirating.

Although, that could be because its competitors have an edge over Spotify when it comes to exclusives.

Apple has plenty of funding to eat any losses while locking in exclusives.

While Tidal, which is co-owned by Jay Z, has a much more personal relationship with artists to leverage for exclusives.

Though Spotify's subscriber numbers give it power with artists. It has 39 million paying users compared to 15 million with Apple Music and somewhere over 4 million with Tidal.