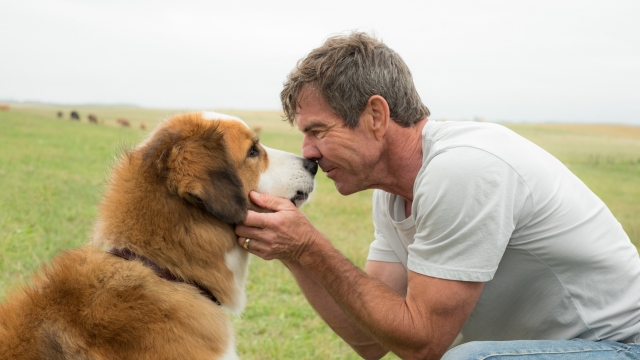 This box office weekend may have flown under the radar a bit, but nothing about this week's top film is low-key.

"Split," the hellish tale of an abductor with split personalities, kept the No. 1 spot in its second weekend with more than $26 million domestically. That brings the film's domestic total to almost $78 million since it opened Jan. 20. So far, the film is well-reviewed.

"A Dog's Purpose" pulled in over $18 million, the highest-grossing newcomer — though not a particularly impressive opening weekend.

The film has been mired in controversy after TMZ published a video showing a dog being coaxed into rushing water for a scene. Filmmakers said dogs were never mistreated on set and that the clip was edited to make it look like the dog was in more danger than it really was. 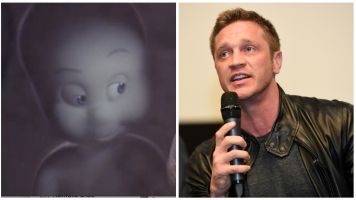 Universal Pictures canceled the film's red carpet premiere and scheduled press tour, but the damage to the movie's bottom line may have already been done — that $18 million figure is $7 million below box office estimates.

In the No. 3 spot for the weekend, "Hidden Figures," which grossed $14 million. That's just part of the film's $104 million domestic total — a nice number for a movie that cost less than a quarter that amount to make.

Next week, look out for that girl who keeps crawling out of people's TV screens in "Rings."