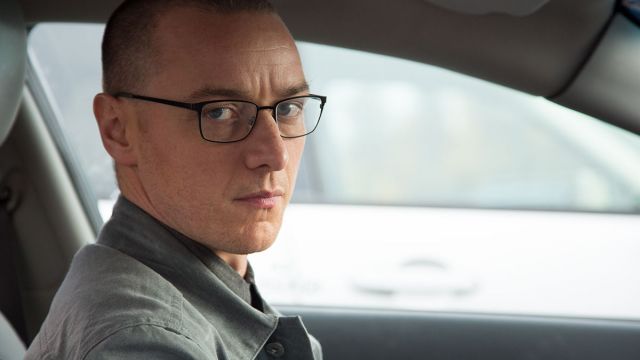 SMS
'Split' Keeps The Top Spot While 'Rings' Bombs At The Box Office
By James Packard
By James Packard
February 5, 2017
Horror film "Split" did well at the box office for the third weekend in a row, while the No. 2 film failed to meet critics' expectations.
SHOW TRANSCRIPT

There was almost a really creepy, ultra-psychotic killer vibe to this weekend's top three films — thank God for the cute puppies.

This weekend's box office crowned the horror film "Split" with its third week at No. 1. The story follows three girls as they attempt to navigate the many personalities of their mentally ill abductor.

The film's already pulled in close to $100 million, and it only took $9 million to put together. So while the movie may give you nightmares, you can bet the executives at Universal are sleeping soundly.

In the No. 2 spot — another horror flick. 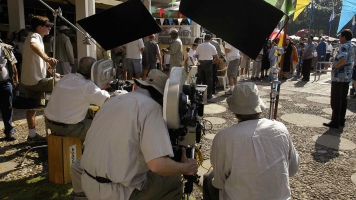 "Rings" is the story of — well, a video that kills you. It's the third installment in "The Ring" movie franchise, which started scaring the freaking daylights out of people in 1998. But so far, this one has scored an abysmal 5 percent on Rotten Tomatoes. It did manage to take second place, though, so if you're the type that likes deadly viral videos and possessed girls crawling out of screens, this is your kind of film.

Ah, puppies. "A Dog's Purpose" gives us a nice reprieve from death and kidnappings with the No. 3 spot. The film raked in an estimated $10.8 million this weekend, giving it a near $33 million total. It got mediocre reviews but still has time to rebound as it's only in its second week. Plus, come on — puppies.

Next week, just in time for Valentine's Day, things get hot, heavy and dysfunctional with "Fifty Shades Darker."