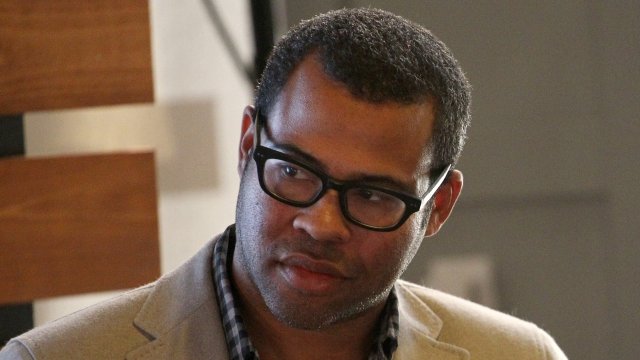 After quietly working on it for more than two years, Spike Lee and Jordan Peele revealed their upcoming project — a true-crime thriller titled "Black Klansman."

Based on a memoir of the same name, the film will follow the life of Detective Ron Stallworth, a black police officer who infiltrated the Ku Klux Klan in the late '70s.

Stallworth joined the KKK by responding to a classified ad. For seven months he spoke with Klan members over the phone but sent a fellow officer, who was white, to in-person meetings. 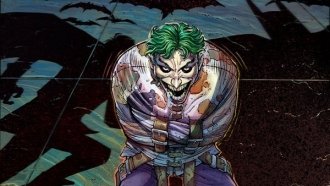 Actor John David Washington is reportedly in talks to play the lead role.

Peele is coming off the success of his directorial debut "Get Out." He became the first black writer/director to make more than $100 million in a feature film debut.

Peele's brutal commentary on race relations in "Get Out" was praised by artists and academics. And the film's intersection of horror and racial commentary even inspired a course at UCLA.

News of "Black Klansman" comes at an interesting time for the KKK. In recent months, the group, along with other white supremacist organizations, has been planning protests and grabbing headlines across the country.