Steven Spielberg Is Now A Member Of A Very Exclusive Club 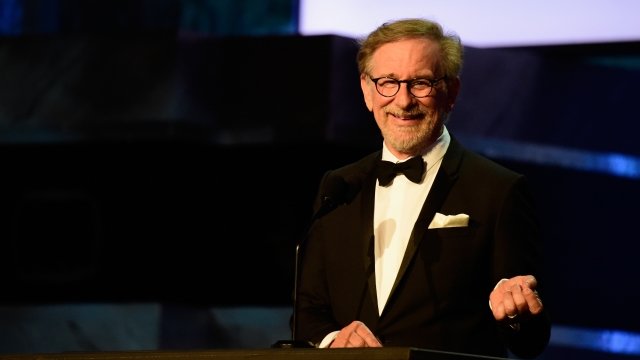 Steven Spielberg is now a member of a very exclusive club — the $10 billion directors' club.

In fact, it's so exclusive that Spielberg is the only member.

He can thank his latest film, "Ready Player One," for helping him reach the historic milestone. It's already grossed more than $476 million worldwide after a little more than two weeks in theaters.

Combine that with what his dozens of other films have made at the global box office, and you've got more than $10 billion. And that's without adjusting for inflation. 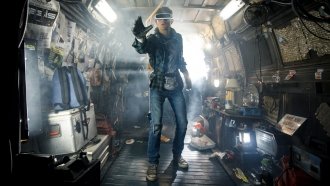 The Effects Strike Back: What 'Ready Player One' Owes To 'Star Wars'

Spielberg's total is likely to keep increasing. He's got several projects in the works, including a fifth "Indiana Jones" movie, a remake of "West Side Story" and a film based on the DC Comics character Blackhawk.

After Spielberg, the next highest-grossing director is the man behind the "Lord of the Rings" trilogy, Peter Jackson. His lifetime gross currently sits at just over $6.5 billion.