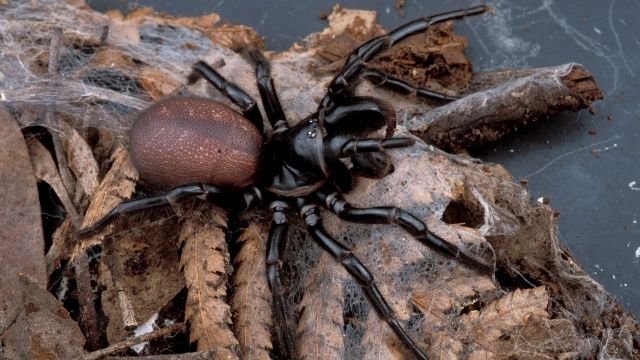 SMS
Australian Spider's Venom Might Prevent Brain Damage From Stroke
By Ethan Weston
By Ethan Weston
March 20, 2017
A spider that can kill you in about 15 minutes might also be key to saving your brain after a stroke.
SHOW TRANSCRIPT

The venom from an Australian funnel web spider can kill a person in about 15 minutes. It might also prevent brain damage after a stroke. 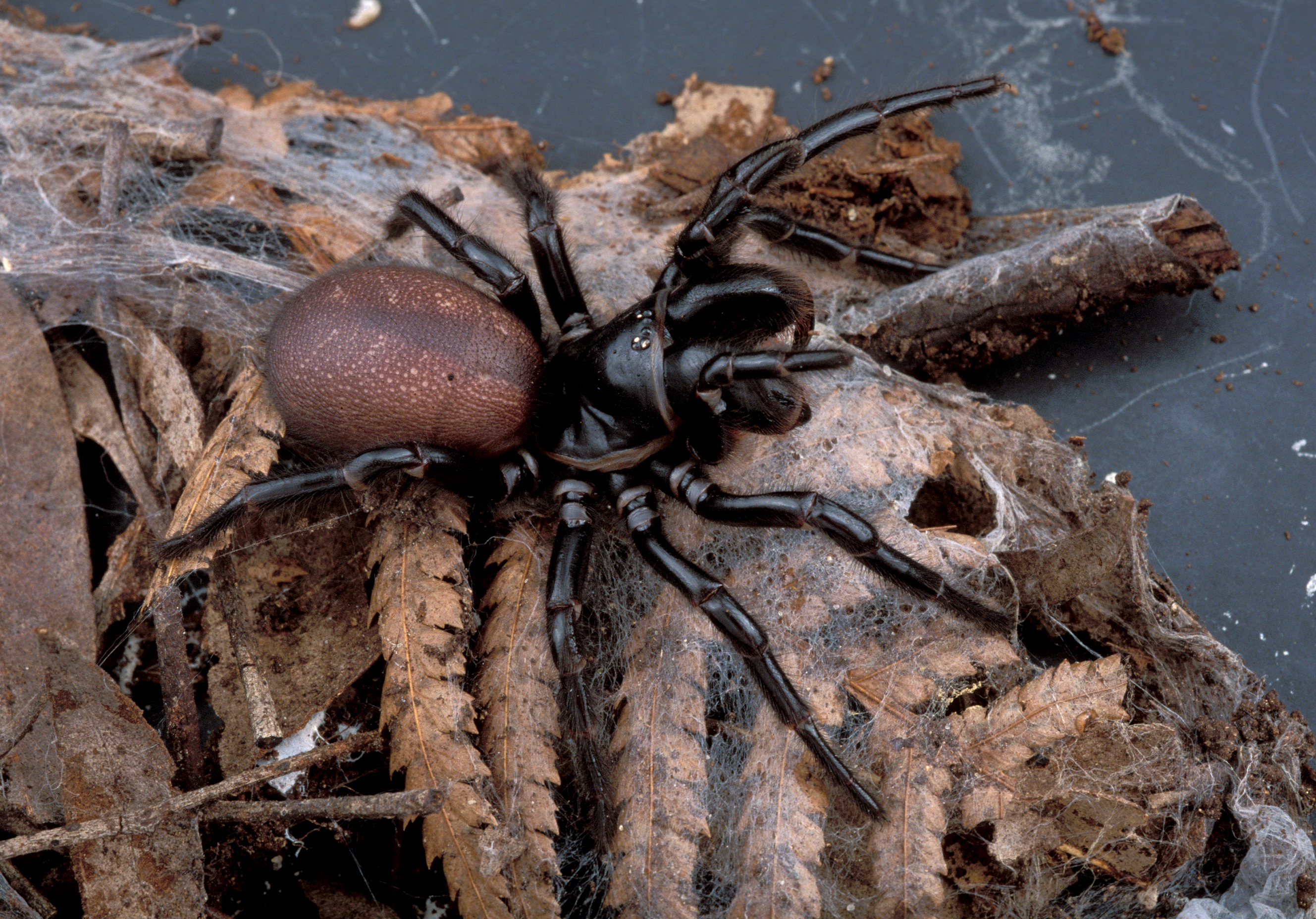 Scientists noticed a molecule in the spider's venom looks a lot like another chemical known to protect brain cells.

So they did what scientists do — they tested the molecule on rats. The results were pretty impressive. The scientists found the chemical could help prevent some brain damage if administered as many as eight hours after a stroke.

Strokes occur when a blockage or a hemorrhage in the brain deprives the brain of oxygen, and brain cells begin to die.

Most strokes occur from a blockage or narrowing of arteries in the brain, and that's the kind scientists looked at in this study.

They still need to test the chemical's effectiveness at treating strokes that result from ruptured blood vessels. And human trials probably won't start for another two years.