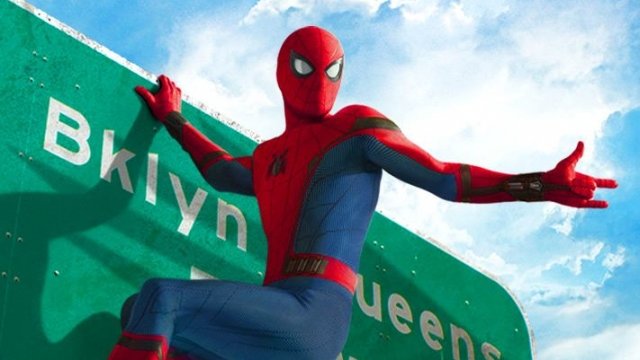 SMS
'Spider-Man' Might Just Swing In And Save The Summer Box Office
By Katherine Biek
By Katherine Biek
July 6, 2017
So far, the 2017 summer box office has seen a lot of flops. But "Spider-Man: Homecoming" might help turn things around.
SHOW TRANSCRIPT

Peter Parker is swinging back into theaters July 7 — just in time to save the summer box office.

Analysts are predicting "Spider-Man: Homecoming" could make more than $100 million in its domestic opening.

Only two other movies have earned that much in their domestic debuts this summer. "Wonder Woman" lassoed her way to $103 million, while "Guardians of the Galaxy Vol. 2" earned an impressive $146.5 million.

A lot of other movies haven't been faring as well financially at the North American box office this summer, including "King Arthur: Legend of the Sword," "Baywatch," "The Mummy" and "Alien: Covenant."

Movie audiences appear to still be suffering from an illness they caught last year: franchise fatigue.

That's not good for Hollywood, which has been releasing sequels and reboots right and left this season. And it still has a few more to go before Labor Day. 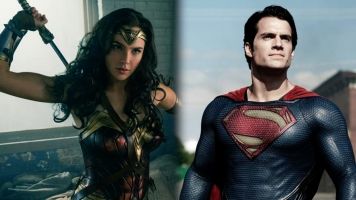 Superman Did Not Get Paid 47 Times More Than Wonder Woman

Some franchise films like "Pirates of the Caribbean: Dead Men Tell No Tales" and "Transformers: The Last Knight" have pulled in solid ticket sales internationally, though — which is good since Paramount is already banking on at least two more "Transformers" movies.

Despite "Spider-Man: Homecoming" technically being a reboot, it has several things going for it that could help draw a larger audience.

In this most recent incarnation of the franchise, Peter Parker is only 15 years old — which could make the movie more family-friendly. Plus, it places the web-slinger in the middle of the Marvel Cinematic Universe, and we all know how Marvel superhero movies do at the box office.