A Tweet From Sean Spicer May Have Broken A Federal Rule 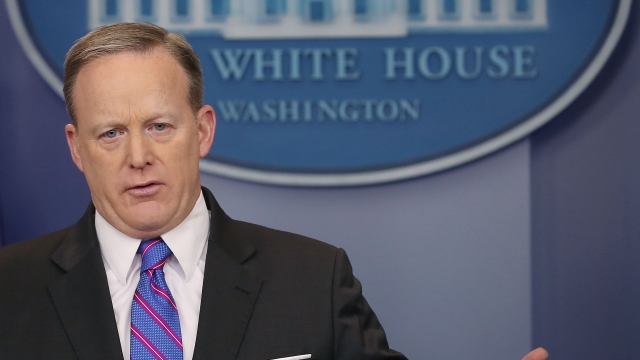 The president and his administration were quick to express their excitement over the latest jobs report — but maybe a little too quick.

The Bureau of Labor Statistics reported 235,000 jobs were added in February 2017, and the unemployment rate was at 4.7 percent — just slightly lower than it was a year ago.

But those commentaries seem to have broken a federal rule that prohibits executive branch employees from publicly commenting on principal economic indicators within one hour of release.

The rule was announced during the Reagan administration. It's meant to protect the non-partisanship of the data and prevent commodity or financial markets from being affected. 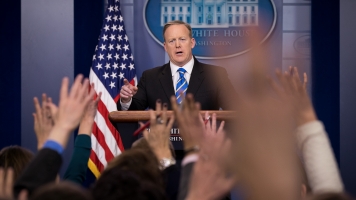 And according to former White House officials, the rule has been observed by every president until now.

Occasionally, former President Barack Obama would move his schedule around to avoid commenting early on such data.

When asked about the violation during a press conference, Spicer told reporters he was doubtful the comments would cause a market disruption.

"I apologize if we were a little excited, and we're so glad to see so many fellow Americans back to work," Spicer said.