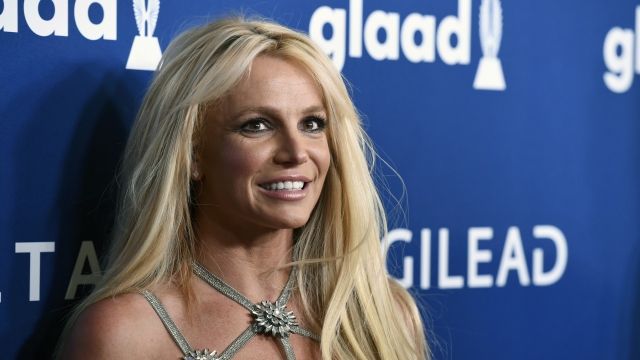 She described being denied things as basic as coffee, her driver’s license and her “hair vitamins" by the conservatorship.

Britney Spears wants her dad charged with conservatorship abuse. She appeared in court for the second time in just a matter of weeks Wednesday.

She wants to end the conservatorship that has dominated every part of her life from her money to dating and right down to whether she can have any more kids. She told a Los Angeles judge she's extremely scared of her father and accused him of ruining her life.

The judge denied her request to remove her father as conservator but did approve her decision to hire her own lawyer.