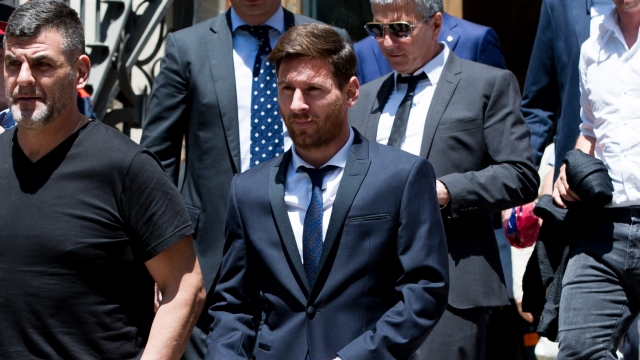 Last July, the FC Barcelona forward and his father, Jorge Messi, were convicted of hiding 4.1 million euros of income in foreign tax havens between 2007 and 2009.

Both said they wouldn't even know how to pull off that scheme and blamed the missing payments on financial advisers. The courts didn't buy it. 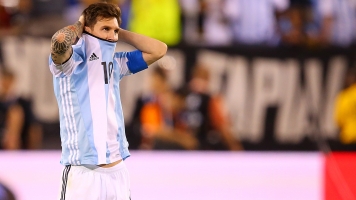 Despite the sentence, Messi likely won't miss any time on the pitch. In Spain, any prison sentence under two years for a nonviolent crime can be served on probation.

Messi and his father were ordered to pay millions in fines, but that shouldn't be a problem. He's the world's third most famous athlete and made an estimated $74 million in salary, winnings and endorsements in 2016.