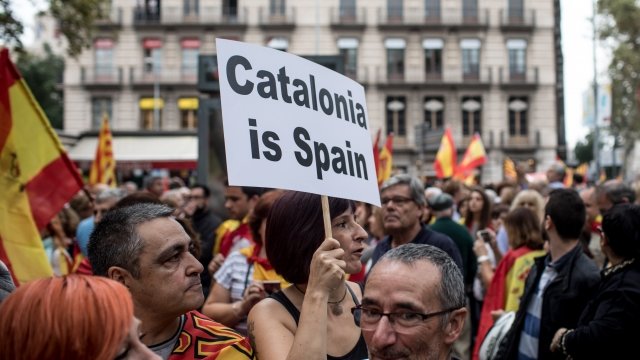 Spain might be the latest country to fall victim to Russian meddling.

The Spanish government said Monday intelligence suggests Russian- and Venezuelan-based groups promoted Catalan independence and spread misinformation on social media. Officials say that happened before and after the vote.

Outlets report Madrid couldn't say for sure if the Russian government is behind the suspected interference. Catalonia's leaders reportedly denied that interference helped the vote.

Regardless of foreign influence, independence isn't a new issue for Catalonia. The region held a symbolic vote in 2014, and 80 percent of voters favored sovereignty. 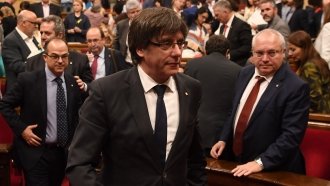 In the Oct. 1 referendum this year, the Catalan government said 90 percent of roughly 2.26 million people who cast ballots voted in favor of separating from Spain. Catalonia's parliament declared independence Oct. 27.

Spanish officials say many of the accounts spreading misinformation were fake. About 50 percent were traced back to Russia and 30 percent to Venezuela. Spanish officials warned European Union member states to stay vigilant.