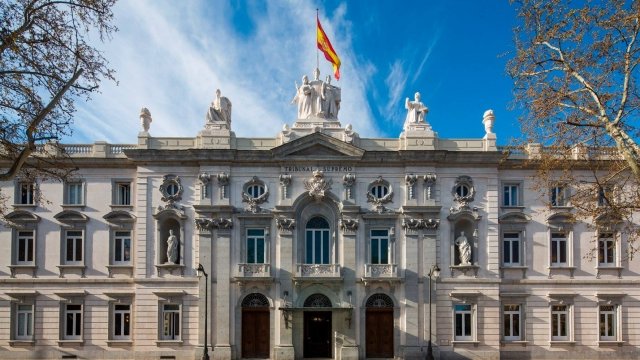 One Spanish Supreme Court judge issued a ruling Thursday rejecting Puigdemont's extradition, saying it wasn't good enough to only try him for the one set of charges. The judge also withdrew international arrest warrants for Puigdemont and five of his former aides.

Last week, a German court ruled that Puigdemont could be extradited on charges of misuse of public funds, but not rebellion and sedition charges. That means the Spanish government couldn't prosecute him on those charges if he's extradited.

The charges are related to the independence referendum the then-Catalan president organized back in October, when he declared the region would separate from Spain. But Spain deemed the referendum illegal, dissolved Catalonia's parliament and took control of the region.

The Spanish Supreme Court judge said that Germany's refusal to extradite Puigdemont on all of the charges "short-circuit[s] the operation of the international cooperation instrument that we have promoted."

The Spanish charges against Puigdemont and his five aides still stand, though, so if any of them go back to Spain, they could be arrested.