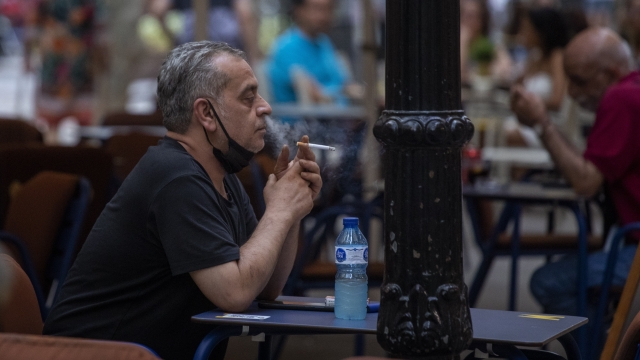 A Spanish official projects the country will achieve herd immunity against coronavirus in five or six months.

In an interview with the newspaper Publico— Health Minister Salvador Illa said Spain will begin its vaccination program in January.

He projected Spain will vaccinate two-thirds of the population  — about 32 million people — by the end of next summer.

He said that will allow them to reach a new "stage" of the virus, as most citizens will "have immunity either because they are vaccinated or because they have had the disease.”

Illa urged residents to not relax their distancing before vaccinations begin. The virus has made Spain one of the hardest hit countries and worries of another spike are on the horizon prior to Christmas. But, he told the paper, "we are at the beginning of the end."