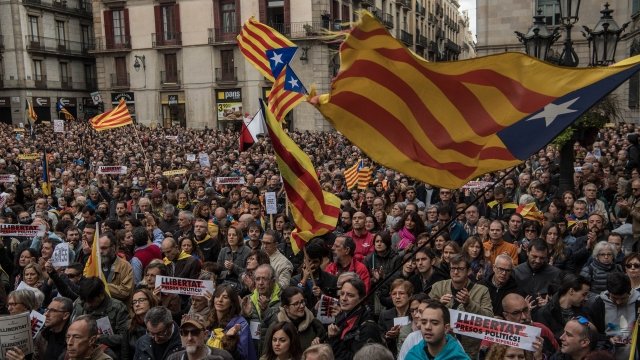 Spain nullified Catalonia's independence declaration, as Catalans continue to take to the streets.

On Wednesday, protesters called for the release of eight pro-independence politicians currently in custody. In total, 20 former Catalan leaders face charges, including rebellion and sedition. The demonstrations coincided with the Constitutional Court's decision to void the Catalan parliament's vote to formerly declare independence from Spain.

So, what happens now?

Catalonia will hold parliamentary elections in December. Right now, it doesn't look like the region's main political parties will come together under one pro-independence ticket. 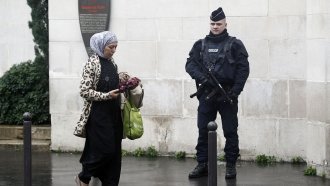 France To End State Of Emergency With Controversial Anti-Terror Law

The country's foreign minister told BBC a nationwide vote on Catalonia's independence could be in the works. He said a parliamentary committee was looking into amending the constitution in order to do so.