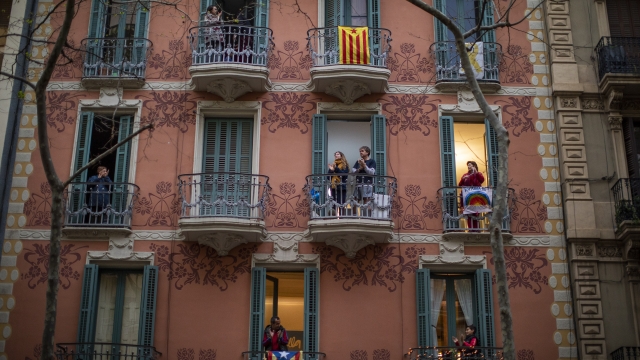 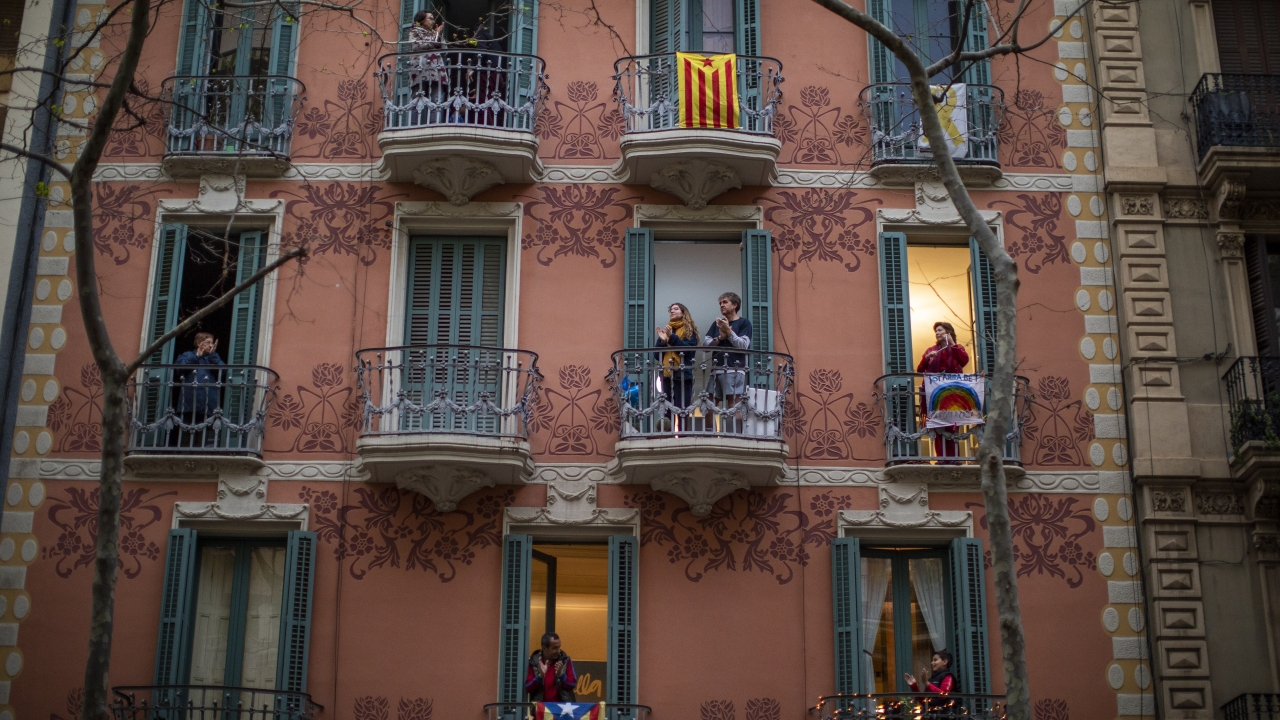 By Peter Hecht
By Peter Hecht
April 23, 2020
Spain ranks second to the United States in COVID-19 cases and deaths. Media reports say its toll may be vastly undercounted.
SHOW TRANSCRIPT

Spain is extending its coronavirus emergency until May 9 after a new surge in infections and deaths. This comes as political feuds roil over reports the country has vastly undercounted its toll from the virus.

Spain ranks second to the United States with more than 213,000 recorded COVID-19 cases and 22,000 deaths, according to Johns Hopkins University. By Thursday, it had more than 4,600 new infections and 440 deaths within 24 hours.

That was the worst toll in nearly a week. And Spain's loss since the first virus outbreaks may more grim.

A radio station, Cadena Sur, reported Wednesday that 6,800 people who died in nursing homes weren't included in the COVID-19 count, despite having exhibited symptoms of the virus.

Spain's justice ministry is calling for reviews of death records going back to March 14. Meanwhile, the leader of Spain's opposition party is calling out the prime minister, saying: "Spaniards deserve a government that doesn't lie to them."

Pablo Casado also accused Prime Minister Pedro Sánchez of incompetence in responding to the virus. He told him: "Don't play with the health of our children."

Notably, Sanchez is lifting a ban prohibiting children from playing outside, starting Sunday. Some parents cheered. Some health officials worried about kids kicking soccer balls amid a pandemic.

But for the first time since the Spanish Civil War of the 1930s, Spain's famed Running of the Bulls in Pamplona in July is canceled.

Instead of cheering that procession, residents on balconies applaud health care workers.

This week, Madrid closed an ice rink that had served as a morgue for more than 1,000 dead. The ceremony was hailed as a sign of recovery.