SpaceX To Launch Final Version Of Its Falcon 9 Rocket 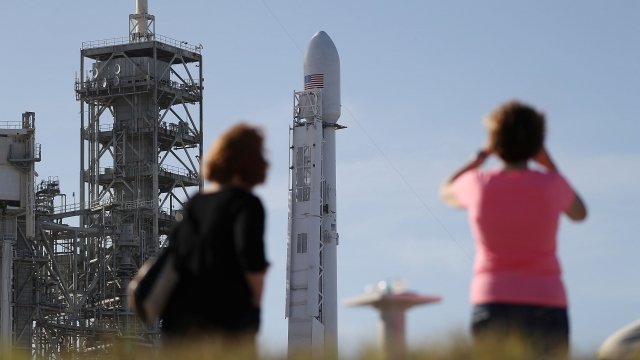 SMS
SpaceX To Launch Final Version Of Its Falcon 9 Rocket
May 9, 2018
SpaceX says upgrades to its Falcon 9 rocket should increase its reusability.
SHOW TRANSCRIPT

On Thursday, SpaceX will launch the latest and final version of its Falcon 9 rocket, called the "block 5." Some of its upgrades include higher-pressure helium tanks that will help improve steering, retractable landing legs and better heat shield insulation.

This could also help SpaceX send astronauts to the International Space Station and eventually to Mars.