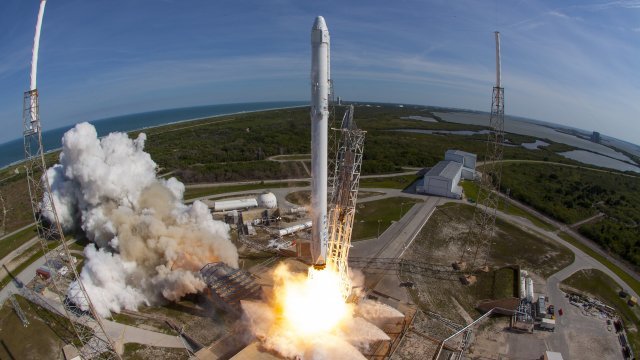 SpaceX plans to launch two satellites into space this week in what could be the first step to make the company's internet-in-space project a reality.

The Falcon 9 launch is scheduled for Wednesday morning at the Vandenberg Air Force Base in California. 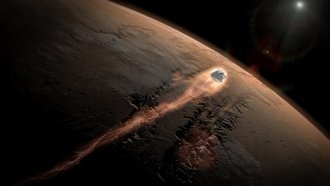 After Falcon Heavy, What's Next For SpaceX?

The end plan is to deliver internet to people anywhere in the world via thousands of small satellites. FCC Chairman Ajit Pai said if everything goes well and is approved, the project would be the first American-based one of its kind.

The two satellites won't be the primary load on the Falcon 9 launch Wednesday, though.

The rocket's main mission is to bring a satellite called PAZ into space for the Spanish government. PAZ will be in space for about five and a half years, orbiting the Earth and taking pictures.