SpaceX Just Beat Its 2016 Launch Record — And It's Only June 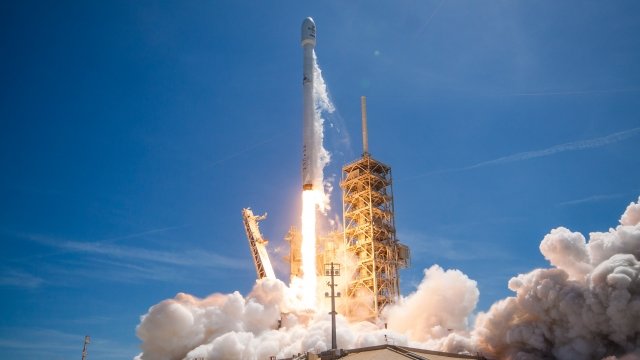 SMS
SpaceX Just Beat Its 2016 Launch Record — And It's Only June
By Katherine Biek
By Katherine Biek
June 26, 2017
In a span of roughly 48 hours, SpaceX launched two rockets into orbit. It's the company's shortest time between launches.
SHOW TRANSCRIPT

The private space company's first weekend launch took off Friday from Florida's Kennedy Space Center. And two days later, it launched another rocket — this time from Vandenberg Air Force Base in California.

That's the shortest time ever between SpaceX launches.

Sunday's launch was its ninth one so far this year, blowing past SpaceX's 2016 record of eight launches. A company representative told Space.com it has a goal of 20 missions before the year is out. 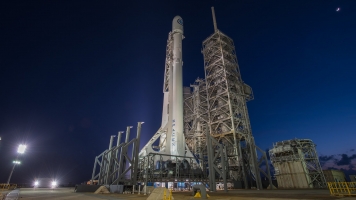 In March, SpaceX also reused a rocket for the first time. Friday's launch reused part of a Falcon 9 rocket that was previously launched into orbit back in January.

And not only is SpaceX gearing up to take two very lucky people on a trip around the moon — the company is also now testing a rocket large enough to send astronauts to Mars.

SpaceX's next rocket launch is scheduled for July 1.