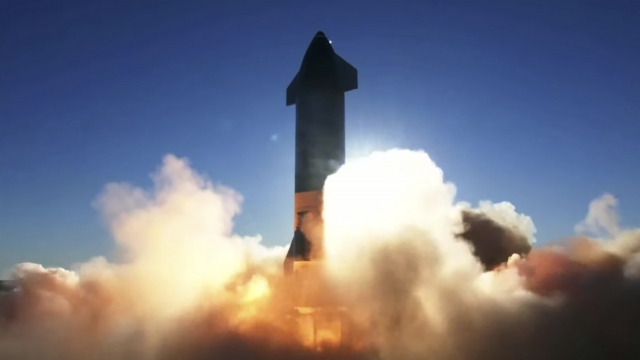 Don't worry. No one was onboard and the crash landing is actually being called a success.

This is a SpaceX Starship. It was launched several miles into the air yesterday.

Musk said the prototypes fuel tank pressure was low causing the starship to come down too fast but he said despite the crash landing the team got all the data it needed.