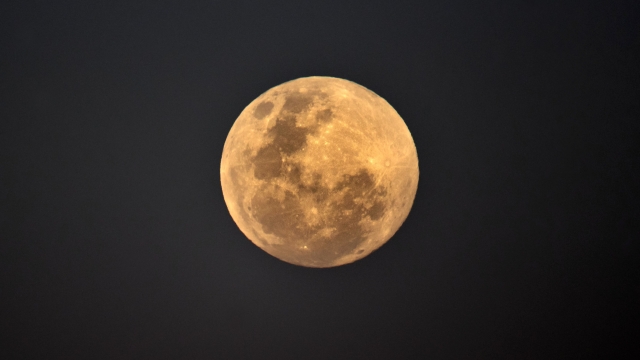 The company's Falcon 9 rocket took off from Cape Canaveral, Florida. Among other things, it was carrying a spacecraft built by an Israeli nonprofit group called SpaceIL.

The group's mission started out as part of the Google Lunar XPRIZE competition. The race to see which privately funded team could land their spacecraft on the moon first officially ended in 2018 without anyone taking home the $20 million grand prize. But SpaceIL decided to keep working on its spacecraft and send it to the moon anyway.

It will take about seven weeks for SpaceIL's craft to reach the moon. If it successfully lands, Israel will become the fourth country to have reached Earth's nearest neighbor — only behind Russia, the U.S. and China.