SpaceX Is Launching A Recycled Rocket 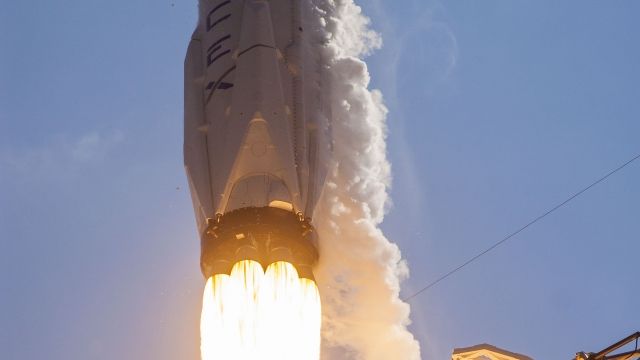 SpaceX is attempting to make history Thursday by launching its first reused rocket into space and hopefully landing it on solid ground.

The rocket will be a Falcon 9 that was used last April to send a cargo capsule to the International Space Station.

The company has tried to develop reusable rockets for years. Since 2015, it's successfully landed eight Falcon 9 rockets, either on land or on a drone ship at sea. 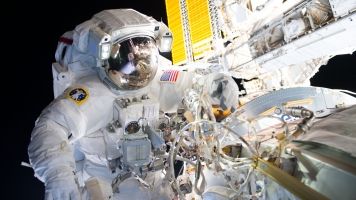 Reusable rockets aren't a new concept. A NASA space shuttle would also use first-stage rockets multiple times. But the main difference here is the shuttle's rockets were left to splash down in the ocean and needed months to get the craft ready for another launch. SpaceX's rockets are meant to land upright, meaning (theoretically) they could be refueled and launched again quickly.

After nearly a year, SpaceX's launch won't quite reach that goal, but it's a first step. Reusing rockets could ultimately lead to cheaper launches — and a lot more of them. According to Forbes, reusable rockets could save millions of dollars in launch costs. And SpaceX has hinted at offering a 30 percent discount for payloads on its reused rockets.