SpaceX Finally Explains Why Its Rocket Exploded In September 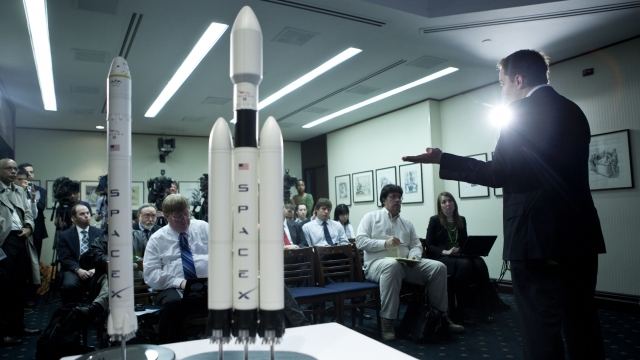 SMS
SpaceX Finally Explains Why Its Rocket Exploded In September
By Ryan Biek
By Ryan Biek
January 3, 2017
And the company, which has implemented a temporary fix, plans to launch its next rocket as early as Jan. 8.
SHOW TRANSCRIPT

SpaceX finally said why its rocket exploded on a launchpad in September, taking a $200 million Facebook satellite with it.

In a statement Monday, the company said a buckled liner trapped oxygen inside one of the rocket's fuel tanks and friction or breaking fibers made that oxygen explode.

However, the investigation couldn't determine if broken fibers or friction ignited the oxygen. 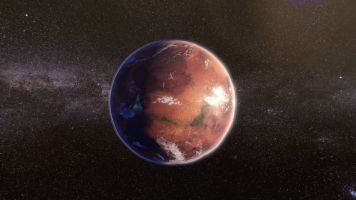 SpaceX had considered sabotage as a possible explanation immediately after the explosion. One unproven theory involved a sniper shooting the oxygen tank from the roof of a nearby building owned by competitor United Launch Alliance.

The explosion in September was extra concerning because it happened during the fueling portion of the mission, which is generally considered safer than other stages. The rocket wasn't scheduled to take off for another two days.

SpaceX said it plans to redesign the tanks so they can't buckle. Until then, the company will use warmer helium while fueling the rockets in the hopes that oxygen doesn't become trapped and ignite.

The short-term fix will have to do for now. SpaceX's next launch is scheduled for Sunday.