SpaceX Scrubbed Its Launch At The Last Minute 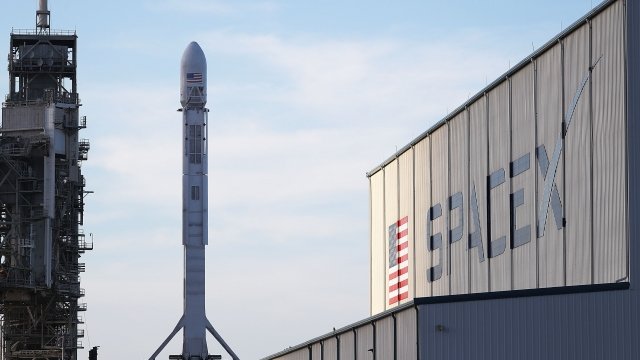 SpaceX was supposed to launch its new and improved Falcon 9 Block 5 rocket Thursday, but the mission was canceled at the last minute — literally.

There's been no word about what caused the cancellation, but it's happened to SpaceX before. Twice last year, SpaceX's computers halted Falcon 9 launches within seconds of takeoff.

The new Block 5 rocket is the final version of SpaceX's Falcon 9 rocket. The company says it should be capable of at least 10 flights with little to no need of refurbishment.

If conditions are good, SpaceX says it plans to launch the rocket and its payload again Friday afternoon.