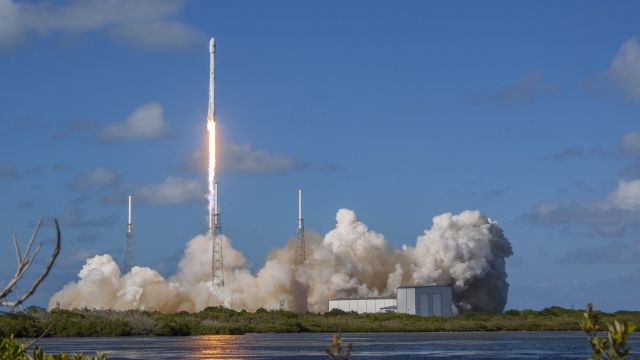 We could be waiting even longer to send crews to orbit on commercial rockets. A draft government report suggests SpaceX and Boeing are probably going to miss the 2018 deadlines set late last year.

Officials familiar with the unreleased report say both contractors still have work to do to meet safety requirements for manned missions. Boeing is having trouble with the parachutes that will land its Starliner capsule, and SpaceX has had problems with its rocket engines for months. The fuel pumps are prone to cracking. 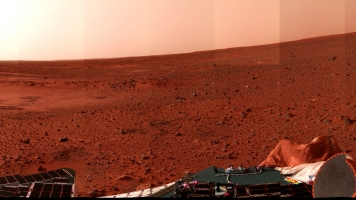 SpaceX says its engines can take the damage, but NASA isn't going to risk its crews. SpaceX will redesign the pumps before the Falcon 9 carries astronauts — and the changes could push its launch schedule back even more.

For now, U.S. astronauts will keep hitching rides on expensive Russian rockets, which is getting less popular on Capitol Hill. Lucky for NASA, it has a contractor friend who also works with Russia; it could buy seats through 2019 from Boeing.