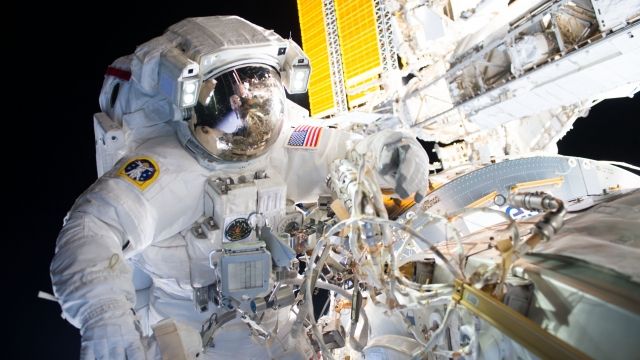 The astronauts are preparing an adapter for a second special docking collar — what's basically a parking spot for visiting spacecraft. It updates the ports the space shuttle used to dock with the station. The first one was installed last year. 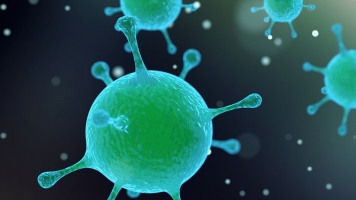 Commercial crew vehicles like SpaceX's Dragon crew capsule and Boeing's Starliner, which will transport future astronauts to the ISS, will use the adapter to dock at the station.

This is the first of three spacewalks. The second spacewalk, scheduled for April 2, will move the adapter to a new location on the ISS.