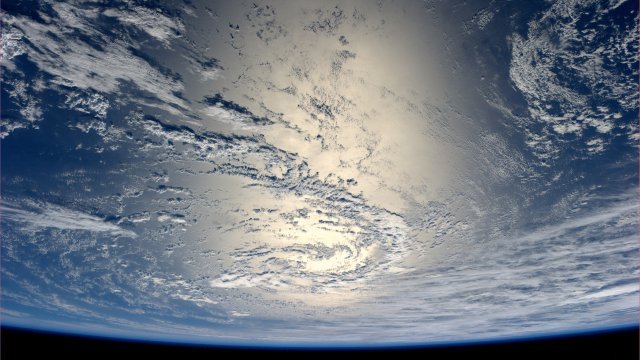 That's according to a report from the U.S. Air Force obtained by the Associated Press — and one of the first to give us a better look at how much President Donald Trump's proposed military branch could cost — if it's approved by Congress.

Air Force Secretary Heather Wilson said in a memo dated Sept. 14 the first year of Space Force is estimated to cost $3.3 billion. Over five years the total cost would amount to an estimated $12.9 billion.

In the memo, Wilson says Space Force would be tasked with missile defense, saying the branch would be "responsible for the preparation of forces necessary for the effective prosecution of war."

Last month, Vice President Mike Pence said the administration is moving to make the Space Force a reality by 2020. It would become the sixth branch of the armed forces.