This Company Wants To Mine The Moon. Now It Has The Money To Get There 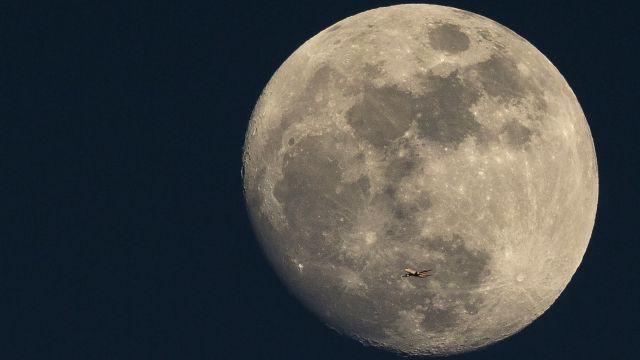 SMS
This Company Wants To Mine The Moon. Now It Has The Money To Get There
By Lindsey Pulse
By Lindsey Pulse
January 14, 2017
Moon Express is the first private firm to get permission from the U.S. government to land on the moon.
SHOW TRANSCRIPT

A private space company has raised the money it needs to get to the moon. But actually getting there and doing the mining it wants to might not come easy.

Moon Express reportedly raised over $45 million to finance a launcher that will take photos of the moon's surface. That was the first step.

The company's CEO said, "Our goal is to expand Earth's social and economic sphere to the moon, our largely unexplored eighth continent."

The company got permission from the U.S. government last year to land on the moon, a first for a private firm. 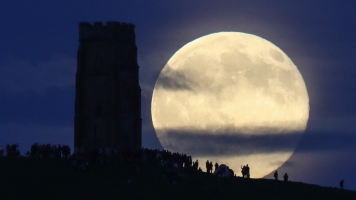 This Changes How We Thought The Moon Was Made

And President Barack Obama signed the cleverly named SPACE Act in 2015. The act allows private entities to mine resources from space, but some have questioned if it violates international law.

The United Nations' Outer Space Treaty of 1967 says the "exploration and use" of celestial bodies can only happen for the benefit of all countries. A private U.S. company mining the moon probably wouldn't.

The treaty also forbids countries from doing anything that would cause "harmful contamination of space and celestial bodies."

Here's another hitch: The rocket Moon Express is using to launch the lander hasn't flown before. The company got the go-ahead to start testing last year but, as of Jan. 14, no launch date had been set.