Southwest Reportedly Sent Checks To Passengers On Board Deadly Flight 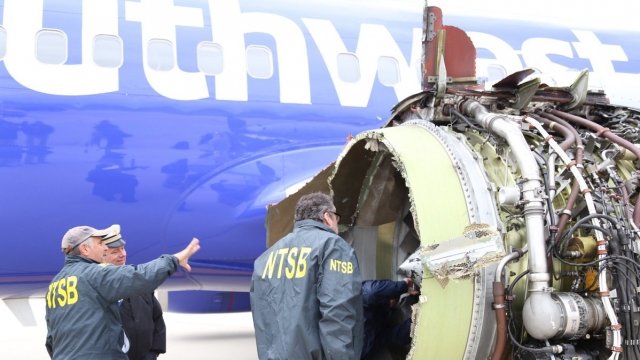 Some passengers on the Southwest plane that had a deadly engine failure earlier this week were reportedly compensated.

At least three told CNN they got a $5,000 check and a letter from Southwest.

The outlet quotes the letter as saying, "We value you as our customer and hope you will allow us another opportunity to restore your confidence in Southwest." 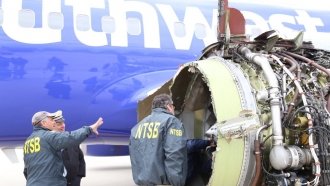 The letter said the check is meant to cover "immediate financial needs." Southwest also promised a $1,000 travel voucher on top of the money.

Nearly 150 people were on the Southwest plane Tuesday when its engine blew out midflight. One woman was killed.