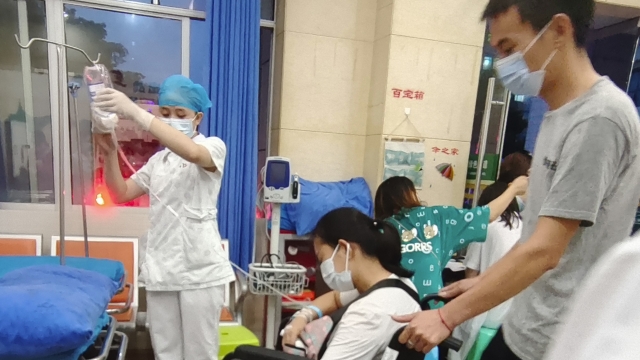 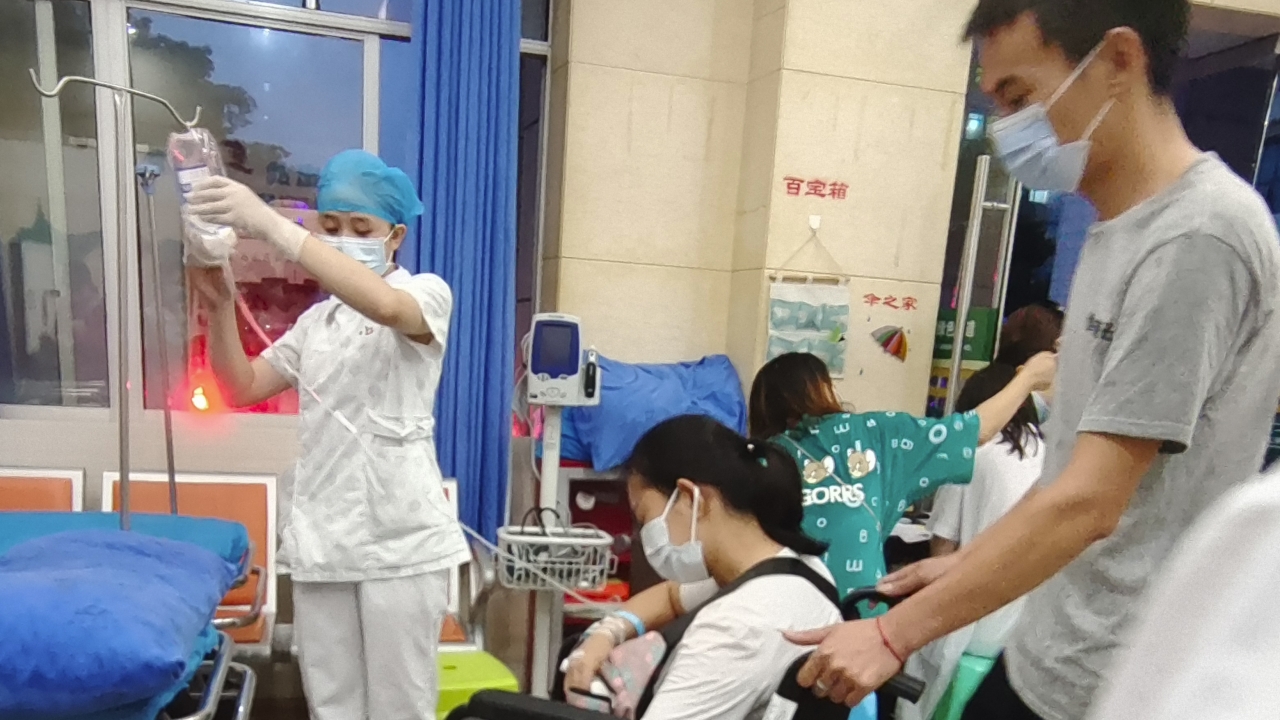 It struck at 4:33 a.m. at a depth of 6 miles in Luxian, a county in the city of Luzhou, the official Xinhua News Agency said. State broadcaster CCTV said 88 people were injured, three seriously, and that 35 houses had collapsed.

The epicenter was about 120 miles southeast of Chengdu, the provincial capital.

Xinhua reported that collapsed walls and houses could be seen on the way to the epicenter, and that electricity had been suspended in much of Jiaming town. Residents could be seen cleaning up.

Rescue workers were going door-to-door in heavy rain searching for people in damaged homes in Fuji town to move them to temporary shelters, Xinhua said. Workers distributed mooncakes, a traditional treat for the next week's Mid-Autumn Festival, and other food at one shelter.

Lai Jianrong, a Fuji resident, told Xinhua that she felt a mild tremor around 4 a.m. and ran out barefoot in her nightgown when the tremors became intense. "Some bricks fell off the wall and I didn’t dare to go in again,” the agency quoted her as saying.

Western China is regularly hit by earthquakes. A magnitude-7.9 quake in May 2008 left nearly 90,000 people dead in Sichuan, many of them in collapsed schools and other poorly constructed buildings.